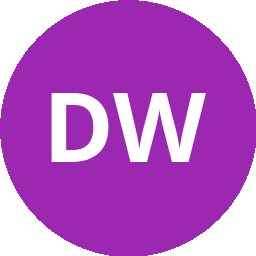 Zingle aims to target the $500 billion hotel industry’s pain points with a potent combination of AI and text messaging, and it’s raising money to do it. The Carlsbad, California-based tech startup today announced that it has secured an additional $11 million in funding from PeakSpan Capital, bringing its total capital raised to $15 million. Zingle says the funds will be used to grow its staff.

At its core, Zingle is a messaging service provider — its web-based dashboard and mobile apps (for iOS and Android) collate hotel guest texts sent via Facebook Messenger, Line, Twitter, SMS, and other sources into a unified view. But it claims its platform is more capable than those of competitors like Twilio, Plivo, and Tropo. Zingle can translate between more than 90 languages and serve up message templates on command or automatically segment contacts with custom rules. Robust profiles and group messaging support allow hotel managers and staff to add pertinent info, like appointments, check-in dates, check-out dates, and customer status, and to connect with multiple contacts at once. And thanks to AI that analyzes message intent, Zingle’s built-in chatbots can suss out requests and follow up with guests in one of three ways: by automatically replying, suggesting a response for hotel staff to execute, or triggering one of 25 actions (like creating a service ticket).

Zingle’s platform analyzes millions of messages each month, the company says. To date, it has exchanged over 120 million messages with guests at Hyatt, Broadmoor, Great Wolf, and other hotel and resort chains, and it can categorize over 150 different intents. Furthermore, it provides analytics for all of those messages, enabling hotel staff to make data-driven decisions.

“Today’s consumers expect the brands they do business with to provide memorable experiences and top-notch customer service,” said Ford Blakely, who worked as a business and financial consultant with LECG prior to founding Zingle in 2009. “These preferences ring especially true in the hospitality space, where travelers have a wide array of services to choose from. Zingle’s platform gives hospitality brands the ability to provide exemplary service and deliver personalized experiences.”

Zingle is now laser-focused on the hotel industry, after an early pivot away from restaurants, coffee shops, and other service businesses. (The company initially marketed a hardware device that printed out takeout order numbers for businesses and responded to customers by texting a confirmation.) But it intends to target other hospitality verticals in the future, including food, beverage, and retail.

“In the last five years, travel companies have raised more than $1 billion in venture capital funding,” said Matt Melymuka, cofounder and partner at PeakSpan Capital. “The majority of these companies are in the business of creating experiences. As more traditional players in the hospitality space look to augment their offerings to compete with this new wave of companies, Zingle provides a simple, yet highly effective way for properties to engage with guests in a more personalized way, thus transforming an ordinary stay into a memorable one.” 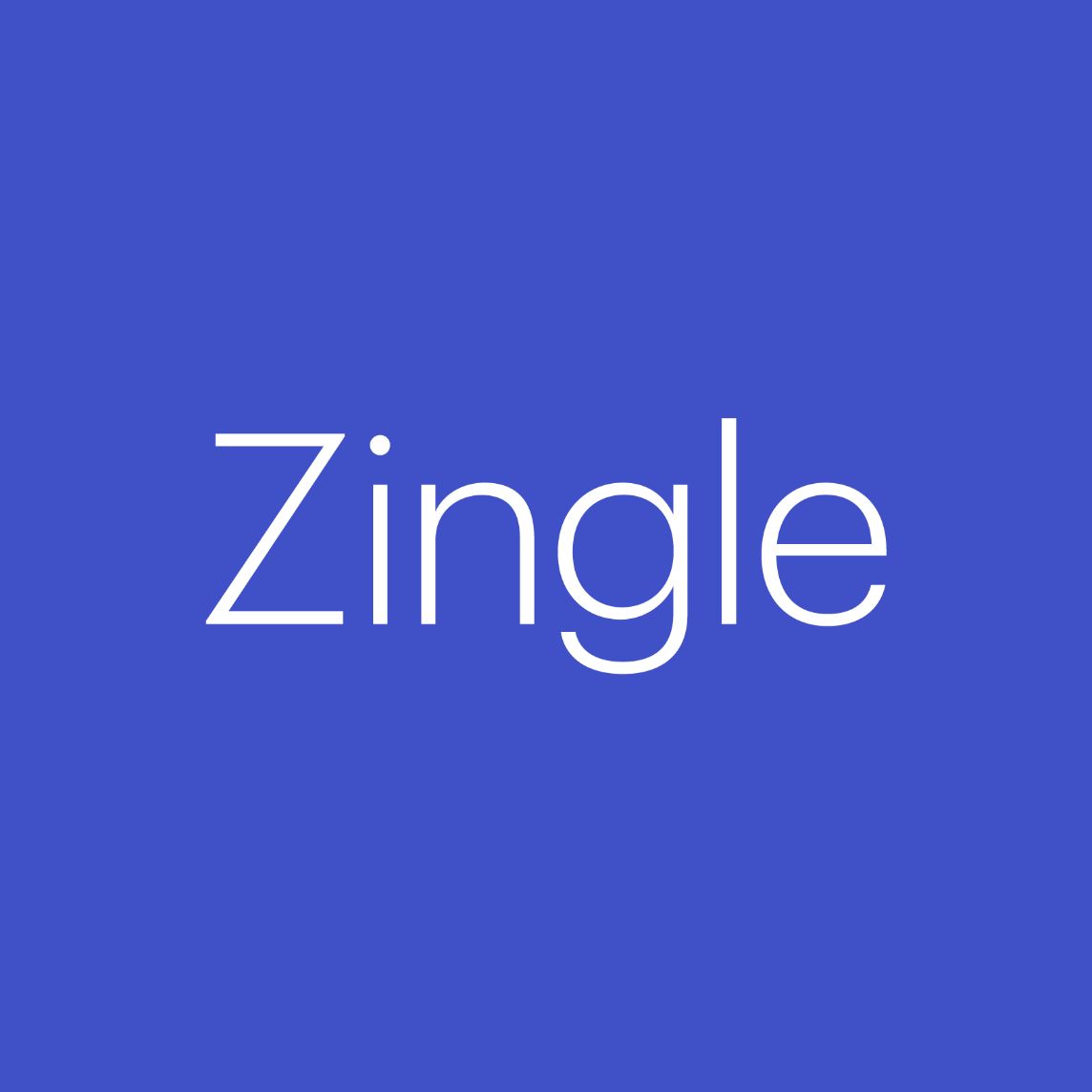 We have received your request to claim “Zingle raises $11 million to unify hotel messaging services” and will reach out within 72-hours once you have been verified as the author and the article has been update with author citations and information.